August 10, 2020
Here I am with another SD-Gundam post after a Star Wars kit. (But I swear, I build other things too.)
As I mentioned in a previous post, I like practicing on SD kits primarily because of the cheap price, but also because the large exaggerated surface areas are easy to work with. It helps that they're cute, too. For this entry, I decided to do a combined post for both my SD EX-Standard and SD Cross Silhouette RX-78-2 builds since I don't think either is interesting enough on its own. I guess you can consider this a comparison post.

As you may know, the SDCS line is the latest in SD kits. Their main gimmick is the swappable inner frame where the Cross Silhouette frame option gives SD kits more height and articulation. I bought this kit because I was curious about this new CS frame. But I was also pleasantly surprised by the amount of color separation here compared to older SD kits. Only the usual yellow on the crotch-v really needs extra attention, but I got lazy and used the sticker on mine. I'll fix it. Someday.
Speaking of lazy, there's nothing particularly special about my build here. I simply panel-lined and hand-brushed some Future. Only the RG-style decals are noteworthy. Goes to show how good this kit can look out of the box. 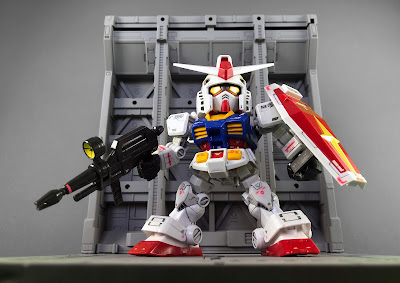 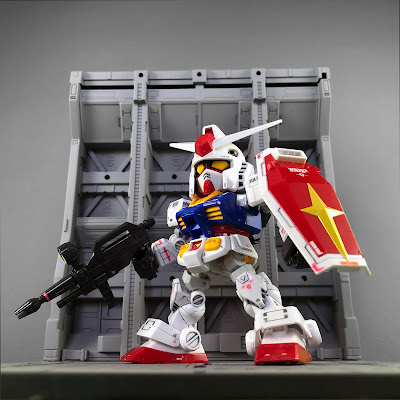 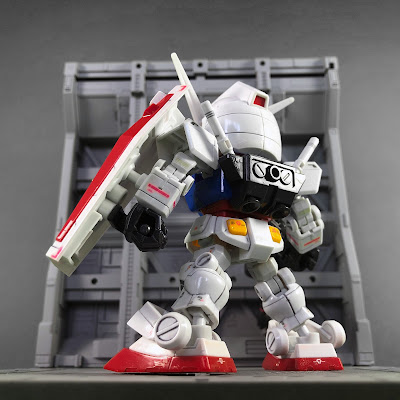 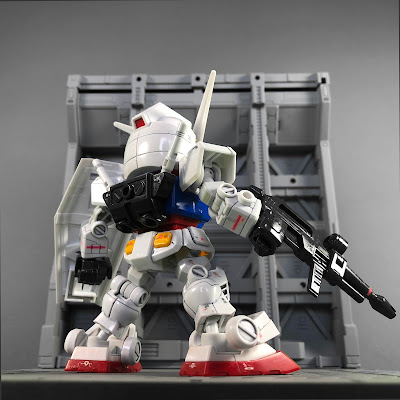 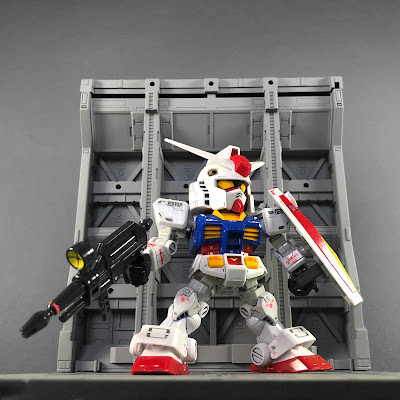 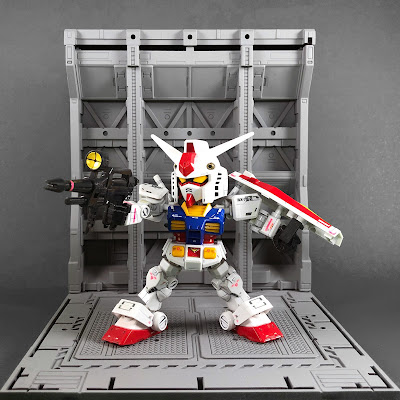 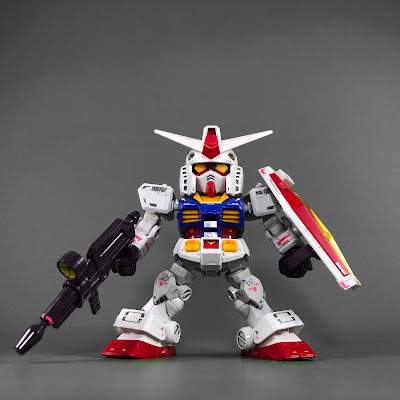 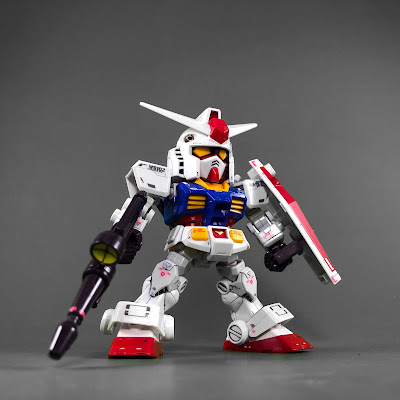 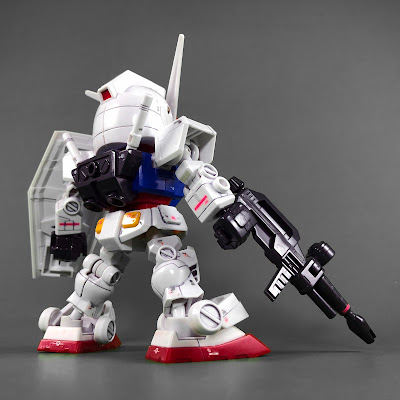 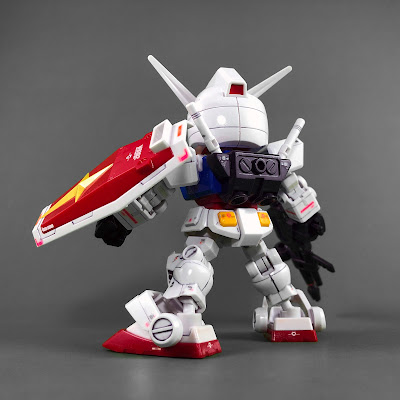 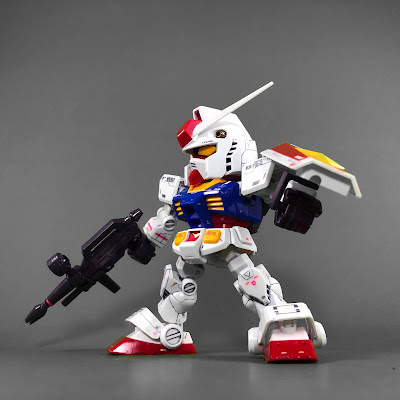 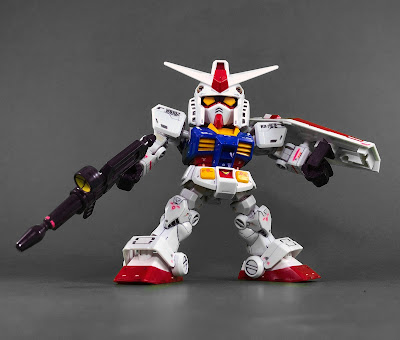 While the SD EX-Standard line is pretty much a failure probably due to Bandai cutting too many corners, I'm still quite fond of the RX-78-2 that came of it for getting me back into the hobby in 2015. Or maybe it was the RX-78-2 Revive. Either way, this was one of the first kits that I panel-lined, detail-painted with Gundam markers and top-coated. Building this might have also been the first time I sealed a seam using plastic cement.
Come to think of it, this kit needed a lot of work to make it look like it's supposed to. The RX-78-2 SD BB Senshi from 1999 actually has more color separation than this kit. So even though the EX-Standard kits were meant to be an entry point to Gunpla, I think they're more like a trial by fire for beginners. The head sculpts and proportions are nice, at least. 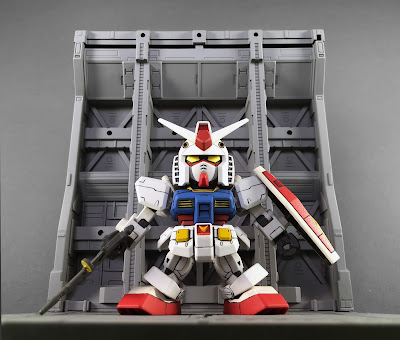 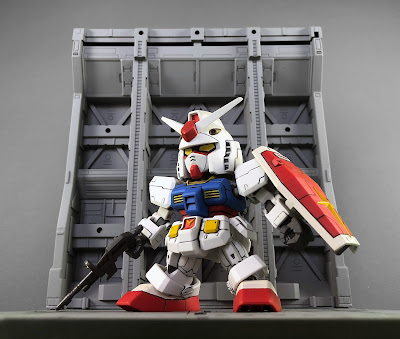 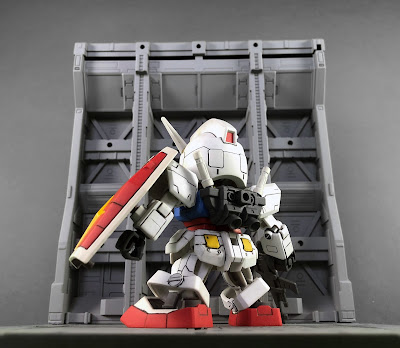 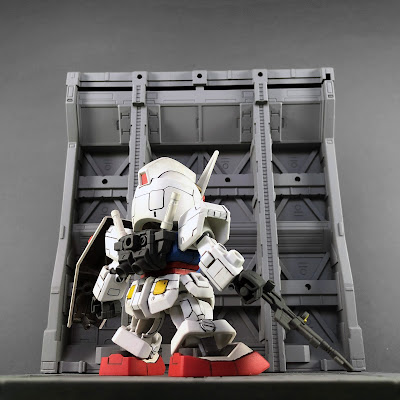 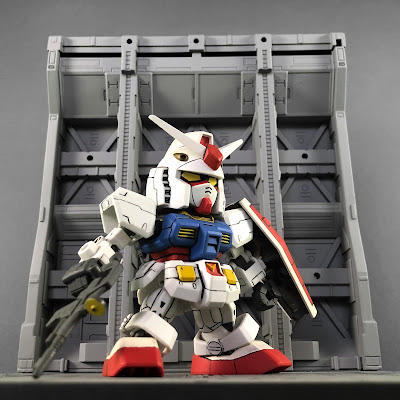 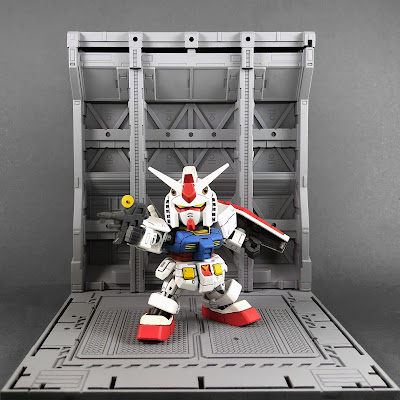 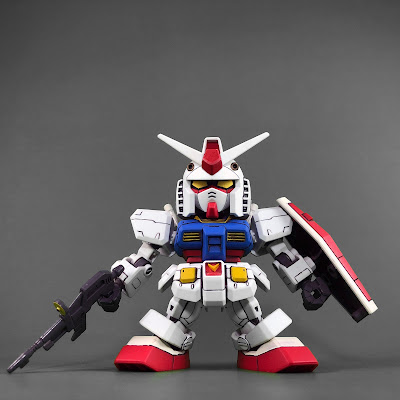 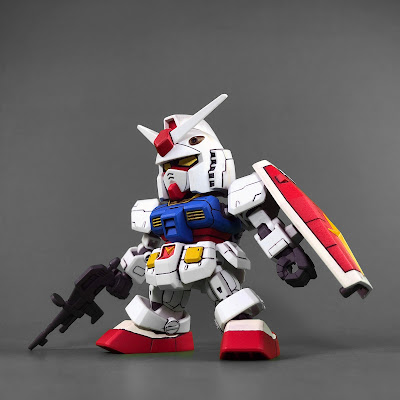 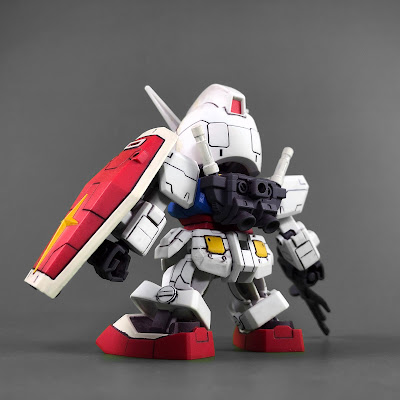 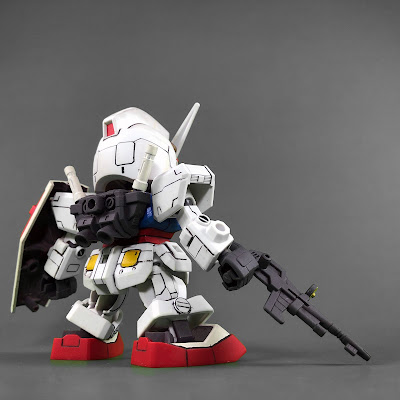 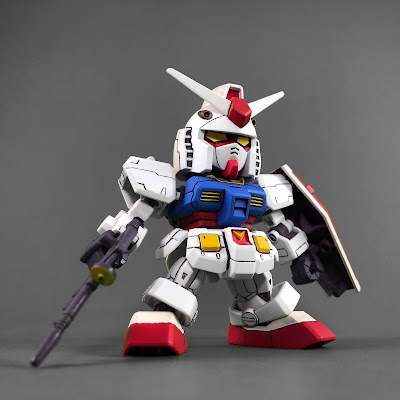 What can I say? I like Amuro's suits.
Bandai Completed build Gundam SD